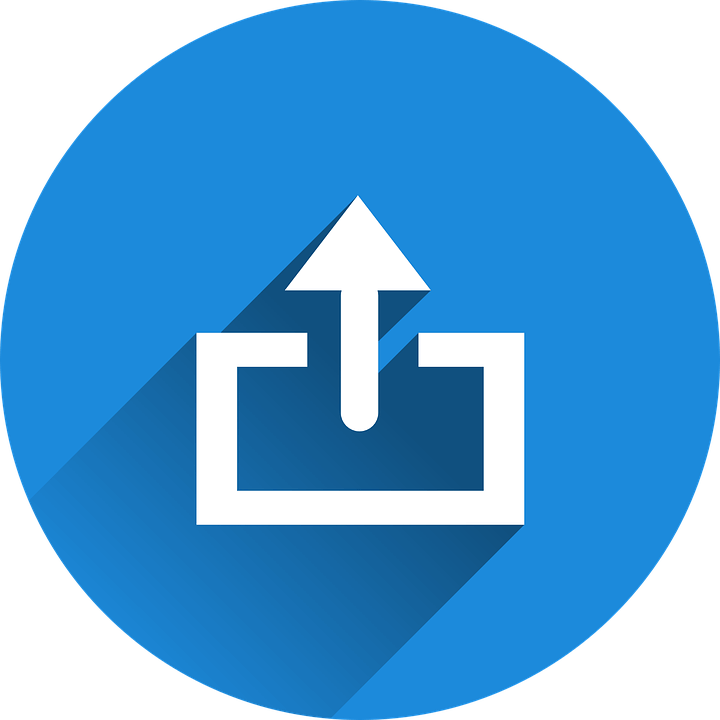 What is Dakimakura Meme?

An Internet meme, more commonly known as simply a meme ((/miːm/ MEEM) is a piece of media, traditionally combining image macros with a concept or catchphrase, which is spread from person to person via the Internet. These traditional types of memes can be very simplistic, often featuring a single word or phrase. In some cases these words and phrases contain intentional misspellings (such as locates) or incorrect grammar (such as doge and "All your base are belong to us"). However, in more recent times, memes have evolved from simple image macros with text to more elaborate things such as challenges, GIFs and viral sensations. Their evolution has made it uncommon to go anywhere nowadays without seeing some form of meme. These small movements tend to spread from person to person via social networks, blogs, direct email, or news sources. They may relate to various existing Internet cultures or subcultures, often created or spread on various websites. Fads and sensations tend to grow rapidly on the Internet because the instant communication facilitates word of mouth transmission. Some examples include posting a photo of people lying down in public places (called "planking") and uploading a short video of people dancing to the Harlem Shake.

How To Use Dakimakura Meme?

Into the site, choose your favorite dakumakura picture below, and fill out the Top Text and Bottom Text, and finally click Meme it, complete the production!