If you have any questions, please contact us. ihaveadreamlimited#gmail.com 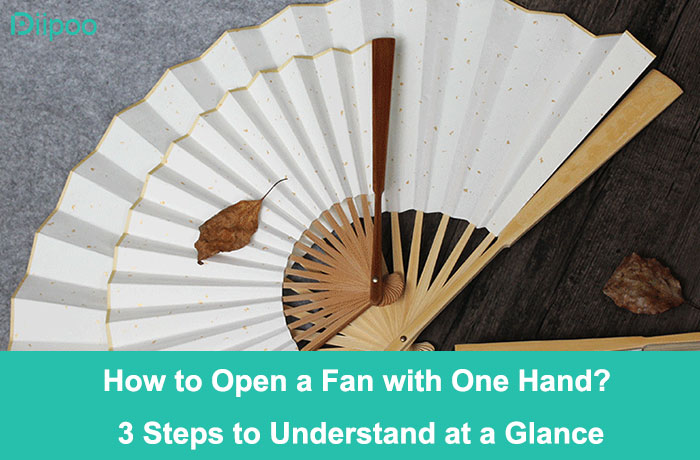 With just a snap, the fan in your hand is immediately flung away, people are often attracted instantly by this handsome pose, so how is such a pose made?

The fan is originated in China, where it has been used for over 3,000 years.

They were first made of colourful pheasant feathers during the Yin Dynasty and were called ” Impaired fans”, hence there is a word “yu” in the word “shan”.

Of course, the collected folding fans also can be used. In fact, it’s not mainly used as cooling device anymore, but more for playing with it.

When it is hot, it is more of a way of showing off a beloved work of art rather than a fan.

Folding fans are often held in the hand, so knowing how to use and maintain them is part of the study of collection

Folding fans are delicate objects, while some people fanning it like a cattail fan, fluttering and flapping, which is not only indecent, but also may expose yourself to ridicule

Today, Diipoo will teach you how to open the fan with one hand more elegantly

Here are the details for you. I believe that after training, you can easily make it

Open the fan with one hand

1. With one hand, use the first joint of the middle finger as the fulcrum of the fan, and press it against the lower left main fan bone from the inside, place your index finger parallel to the fan shaft, and press your thumb against the upper right main fan bone, thus forming a balanced system.

2. Press your thumb outwards and push your middle finger outwards, Simultaneously pushing your index finger from the outside inwards to hold the fan open!

Close the fan with one hand

Close the fan. A good fan can be closed in a single movement, by closing it with one hand or by using the thumb to close the handle.

2. Hands should never touch the surface of the fan, even if your hands are clean, they will still be stained with oil.

Diipoo’s customised hand fans are available in 3 materials and 2 sizes, and can be printed on single side or both sides to meet your one-handed fan opening needs.

Usually you can easily do it after a short time training. However, Diipoo recommends you to do that for normal fans, while NOT for those high-quality folding fans, as it is very easy to damage them, especially paper fans with paintings and calligraphy. They can be easily cracked, and it would be a pity especially if they were designed from celebrities. 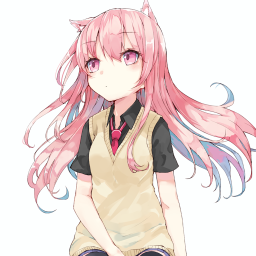